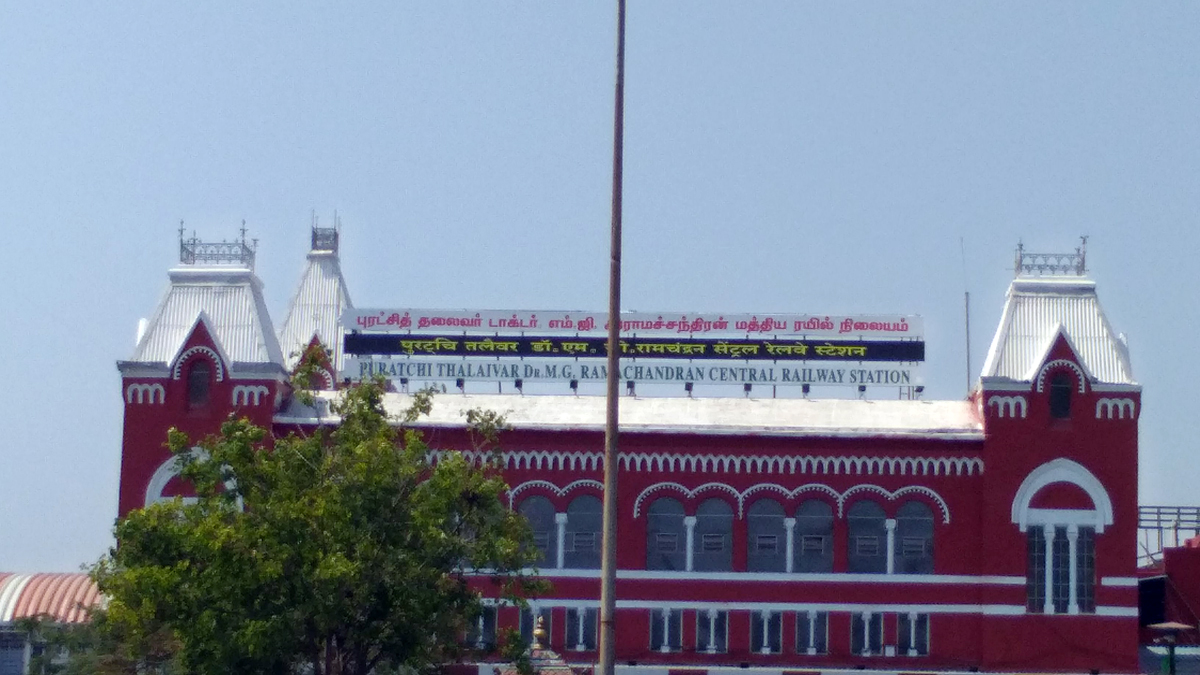 In response to this suggestion, Prime Minister Narendra Modi announced that the Chennai central will be renamed as Puratchi Thalaivar Dr. M. G. Ramachandran Central railway station while addressing a gathering in Kancheepuram on March 6, 2019. Following this, Chief Secretary Girija Vaidyanathan said in a notification that the change will be effected from April 5, 2019, Currently, the station’s name has been officially changed and the tickets are issued in the name of MGR-Chennai-CTL.

It is interesting to be noted that in spite of the changes made in the names of different places after many leaders such as Kamaraj domestic airport Chennai and Anna Salai, people tend to call these places by their original names – Chennai domestic airport and Mount Road.

Although the change in name is welcomed by many of the political leaders of the ruling party, members of other parties have different opinions on this. The absence of the name of the city, Chennai in the boards that have come up quickly, is also criticised by the public. Further, many heritage enthusiasts have expressed their view as to retain the original name of the station as it was in order to preserve the rich history of heritage and culture of one of the oldest railway stations in India.

What do you think about this name change? Share your views. Leave a comment or mail to editor@yocee.in