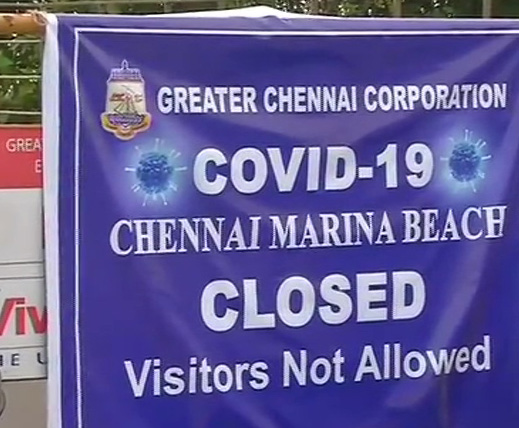 Ahead of this announcement and to restrict people from gathering in large numbers, Chennai Corporation closed entry to Chennai’s beaches. The shut down of Marina Beach, Elliots Beach, Palavakam and Tiruvanmiyur beaches has come into force from 3 p.m. on March 21, 2020.

The state government also announced that buses, metro rail and MRTS services will also be suspended during this period.

Prime minister, as well as the chief minister, has called the public to express gratitude to people working in public services at 5 p.m. by applauding from their windows and balconies. 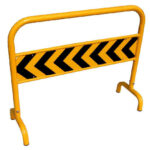 Chennai and four other cities go into complete lockdown 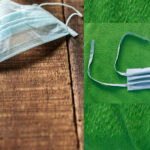 Wearing face mask is a must in Chennai 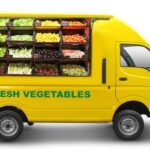