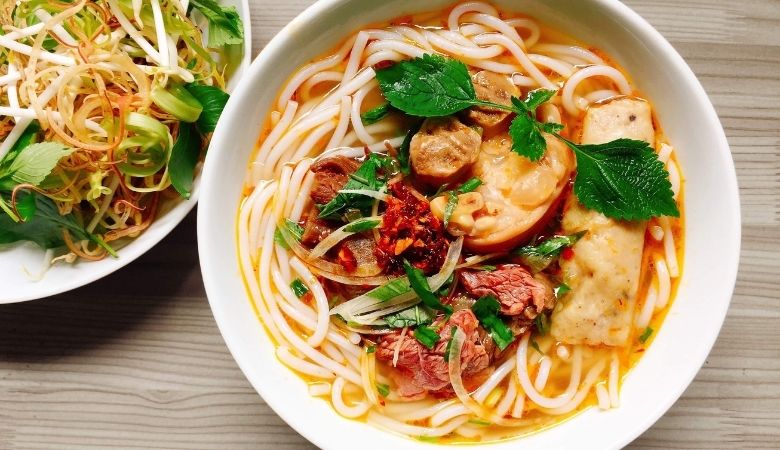 Noodles – one of the most loved dishes of many, have also been accused of stealing the taste buds of all young and old. Of course the Chinese enjoy eating noodles on regular basis, but this comfort food is added to the menu of many families in other countries too, of late.

So, since when noodles have been occupying the lunch plates? It is well known that China is the motherland of noodles. Recent Archaeological research finds that noodles are about 4000 years old dishes.

The belief of Chinese about the noodles

Now, are these noodles, healthy to eat? Though the dish is delicious and very easy to cook in an instance, “noodles are extremely unhealthy for our health” is the most received comment on the dish. Traditionally it was made using millets, which makes it healthier. But nowadays it is made up of wheat flour, colouring agent, chemicals and preservatives which are unknown to us make it unhealthy. Food activists keep raising alarms on the ingredients of noodles as unsafe for consumption.

But the popularity of the noodles never dies. Do you know that there is a museum in Japan showcasing 4500 varieties of noodles and it attracts the attention of people from other countries?

Likewise, Korea and Thailand have also come on the list of countries, who takes noodles as their common food, immediately next to China and Japan.
And 6th October of every year is celebrated to be the noodles day in many countries.

What do users and consumers in India think about noodles?
A bachelorette Preetha says, “It is quick to make and time-saving. Also adding any kind of veggies, meat, and eggs do not change the flavour of the noodles. And it could match all the mood swings of mine.”

Six-year-old Shivani just loves noodles. “The noodles are so tasty than my mom’s cooking. It is something that I can never get bored of. I can eat it all the year,” she vouches!

However, Mr. Pounraj, a 72-year-old senior person has something different to say. “Noodles are food items that should be banned in every country. It’s extremely unhealthy to eat it continuously. Parents should educate children about what is good and what is bad. Eating our traditional food is far better than eating stuff like noodles. Once in a while is fine, but if on a regular basis, it is very harmful.”

While noodles came to be a quick and easy food during lockdown times, it is interesting that people have varied opinions on this type of food. Some love it but at least one in a ten is educated about the good and bad of food.

>>> Do you like noodles? Or is it just another food item on the table? Tell us your views on this popular food. Drop a comment below.

« Tokyo Olympics is special for India in many ways
Weekend getaway for tourists; place to study for the locals »