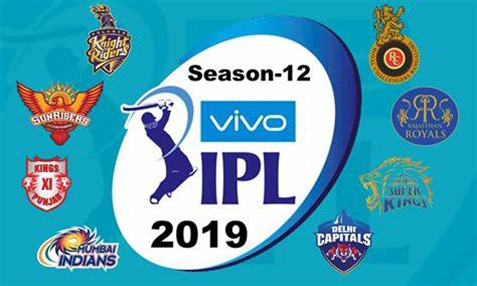 The IPL frenzy struck like lighting among people globally and everyone is watching it each day supporting their favourite teams. Amidst all the craze the BCCI has announced that the IPL final will be shifted from Chennai to Hyderabad while the Eliminator 1 and Qualifier 2 would happen in Vizianagaram as the TNCA has not got permission to open the three closed stands [I, J and K] which have a combined capacity of 12, 000 thereby reducing the capacity of the stadium to just 38, 000. The stands though have been closed from 2014 and were last opened in 2013 for a test match between India and Australia. Despite all this, fans in Chennai can be happy that the Qualifier 1 match will happen in Chennai.

The reason why the stands were closed is that they were constructed without authorisation and so the government has asked them to be closed. However, the questions that arise in the minds of all CSK fans are that can’t they be renovated? Are they safe though it is unauthorized? If they are safe can’t they be used at least once for the IPL final even if not for all matches as an interim measure?

The shifting of the final from Chennai apart from affecting the fans also affects the lives of many families whose livelihoods depend on these match days to sell merchandise and earn money. The lives of people like Gowri who sells t-shirts, Gangadharan who does face painting and Surya who sells flags and whistles [due to the team anthem Whistle Podu] depend heavily on the matches to earn about 3000 rupees if luck shines on them. Most of them take loans to buy the merchandise that sells. In fact during an important event like the IPL final where they would have earned around 5000 rupees.

Even though many hard-hitting questions are there about the shifting of the final what all CSK fans wish that CSK lift the IPL trophy once again.