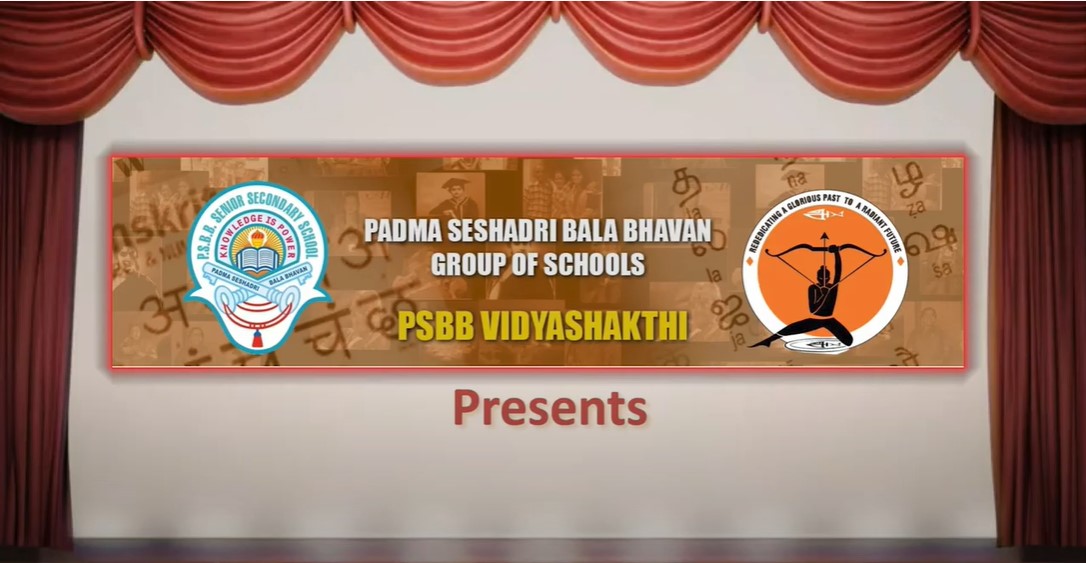 The students of PSBB Group of Schools have come together during this pandemic to pay homage to their late dean and director dear Mrs. YGP, through a series of YouTube episodes.

Mrs. Rajalakshmi Parthasarathy, a renowned educationalist and known dearly as Mrs.YGP to her students had passed away on August 6, 2019. As a mark of respect and a way of paying tribute on the first anniversary to this revered teacher and educationist, her students, both studying currently and alumni have initiated the PSBB VIDYASHAKTI, on YouTube.

PSBB VIDHYASHAKTI is a month-long tribute which will culminate on September 5, which is celebrated as Teachers’ Day all over India, thus paying a befitting offering to Guru Mrs. YGP.

The first episode was released on August 6, 2020 at 5.30 p.m. with the first memorial speech given by the honorable Vice President of India, Shri Venkaiah Naidu. The lecture was followed by cultural programs and tributes, after which the release of Coffee table book titled ‘The Woman of our Lives’, authored by PSBB alumnus Mr. Steve Bogaria took place.

Mrs. YGP has been the driving force behind the success of the well-known group of institutions; PSBB Group of Schools. She is an unforgettable and ever inspiring superstar to her students and teachers. To those who knew her, she had been an enthusiastic and compassionate figure. Age did not curtail her childlike curiosity and exuberance. She would make her presence loved and much-awaited. She was the first woman to encourage the importance of integrating education with arts, sports and extracurricular activities which has had a transformative impact on the lives of many of her students and in their journey to success.

The month-long unveiling of one new episode a day gives a glimpse of her motivating and inspiring success story and how she impacted the lives of numerous people in leading them compassionately through their journey. Although not physically present around, students of PSBB consider her to be a guiding force, an icon of culture and values, a mentor of value and a loving friend.

The videos are here – https://www.youtube.com/channel/UC-CocNiwOMzRI-kkWzokBgA

A War Of Words

A quiz to stop mugging and start learning