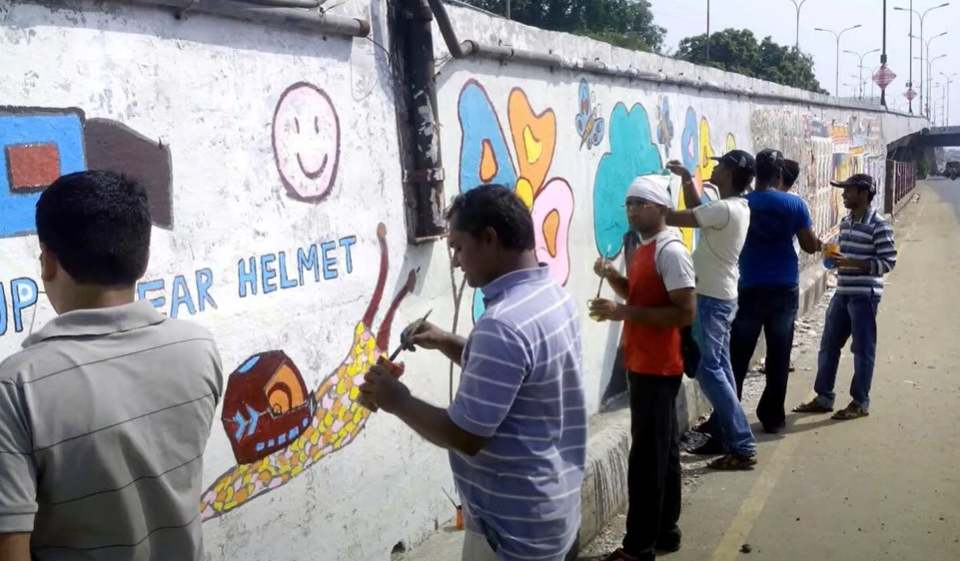 Mr. Sunil Jayaram is an environmentalist as well as an IT wizard in Tech Mahindra. His passion for working for the environment increases exponentially with every project he works on. He commenced his journey as an environmentalist by cleaning up the unsightly corners in his neighbourhood. He is a co-founder of Chitlapakkam Rising, a collective that works for the cause of better living in the Chitlapakkam neighbourhood. His work for his community has inspired people from far places.

Sanjanya Srinivasan, student reporter of YOCee speaks to Mr. Sunil Jayaram to find out more about his work and passion for a clean environment.

How did your journey as an environmentalist begin?
Sunil Jayaram: I began by paying close attention to my surroundings and observing that there were numerous unsightly corners in my neighbourhood. There were wastes even where there were no roadside garbage bins. 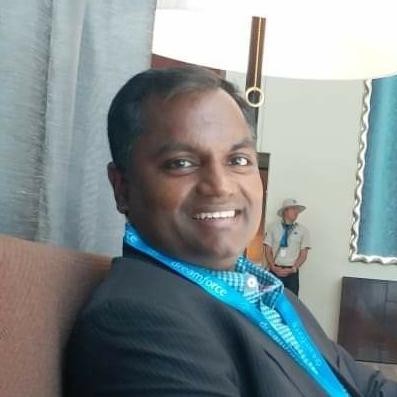 This sight irked me. Thus, I began. My initial few attempts didn’t include fieldwork. I complained to the local municipality several times about the lack of cleanliness. My efforts, however, were futile. The municipality cleaned the area, but it was back to square one in a matter of days. I turned the places into a tiny garden by planting a variety of plants after the municipality members cleaned them up. Thus, I successfully started my journey by working with the society.

Have you ever given it a second thought?
Sunil: Never. I would have been satisfied if I had started much earlier. Residents of Chitlapakkam were inspired to help their community as a result of our initiative. As a consequence, we were able to make the impossible possible.

What inspired the residents of Chitlapakkam to join you on your journey?
Sunil: The huge event that inspired many citizens was the cleaning of Chitlapakkam Lake. Chitlapakkam Lake was once thought to be a landfill. Many people in the area were unaware that such a lake existed. The decision to clean the lake drew people not just from Chitlapakkam, but also from the Red Hills and other distant locations. With the help of our neighbours, we could make a difference. Where there used to be simply garbage, today there are people walking around admiring the beauty.

What are some of your favourite moments while volunteering for your community?
Sunil: Working for my community is a joy in and of itself. To be more explicit, I thoroughly liked every minute of cleaning the lake. This event was highly publicised. The first gathering in the lake drew about 1000 people. Many other NGO’s, such as Nizhal, an organisation that promotes concern for trees in Chennai, joined the quest of cleaning the lake, in addition to Chitlapakkam Rising. This was really unexpected. Not just volunteers, but also representatives of the media were present. This event was televised on numerous news channels thanks to the efforts of the media, encouraging more individuals to volunteer.

Did anything unexpected happen during your journey?
Sunil: Naturally, every path will have an equal number of successes and failures. I wouldn’t call them failures, though. Instead, I’d argue that we expected the Chitlapakkam Lake outcome much earlier, but the pandemic had slowed the process.

According to you, what is the most serious environmental threat?
Sunil: In a society, all living beings have equal rights over the community, but humans are the ones who cause the most harm. If I were to confine my thinking to my society, I would say that waste management poses the greatest environmental hazard. Local residents neglect to put rubbish in the garbage bin and instead treat roads and lakes as waste bins. Water scarcity, in addition to waste management, is a serious hazard to the community. Though, because of efficient water flow control, we haven’t had it in the last few years.

Considering the schedule of academics, how would the youth be able to contribute to their society?
Sunil: It is very important for a student to get involved with social activities. By doing so, students will feel utmost satisfaction working for their community. They also get credits while entering into higher studies. 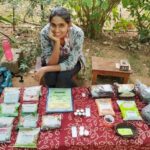 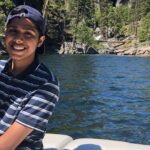 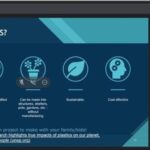